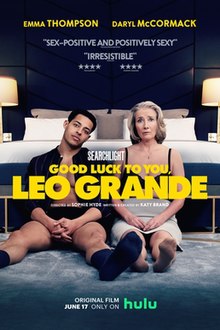 After a dip in attendance in October, last month’s extraordinary tale of wartime derring-do, ‘Operation Mincemeat’, fared much better – many thanks to all of you who were able to attend despite another wet and windy evening. Our last presentation before Christmas is on Monday 5th December and is a light-hearted choice to get you into the […] 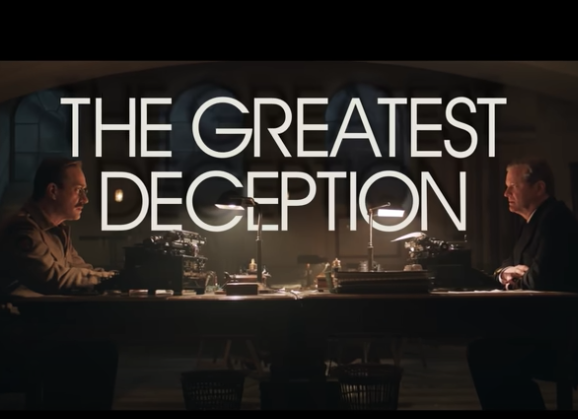 Hawkchurch Film Nights by Chris Andrews After three well-attended films in a row, numbers were unfortunately well down for last month’s film, ‘Elvis’.  Thanks very much to those who came along – we enjoyed a great film with terrific performances and timelessly wonderful music. Our next presentation is on Monday 7th November.  In association with Devon […] 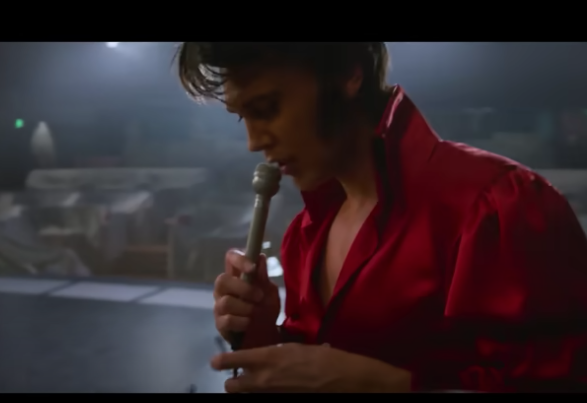 We had an excellent turn-out for last month’s presentation ‘Benediction’, despite the apocalyptic weather.  Many thanks to all of you who braved the elements to attend. Our autumn season continues on Monday 3rd October, when in association with Devon Moviola, we proudly present ‘Elvis’ (153 mins, Cert. 12). The irrepressible Baz Luhrmann (‘Moulin Rouge’, ‘Romeo & Juliet’) directs this […] 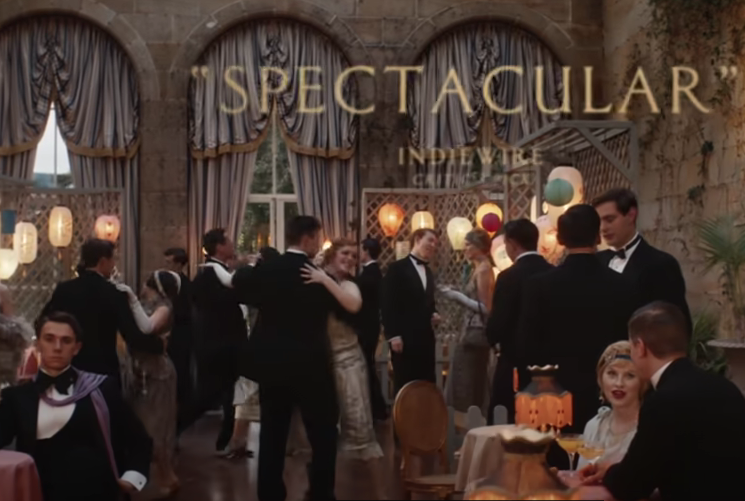 Hawkchurch Film Nights by Chris Andrews Many thanks to all of you who came along to see ‘The Duke’ last month – a hugely enjoyable film and a very convivial evening. For the first film in our autumn season, in association with Devon Moviola, on Monday 5th September we proudly present ‘Benediction‘ (137 mins, Cert. 12 – […] 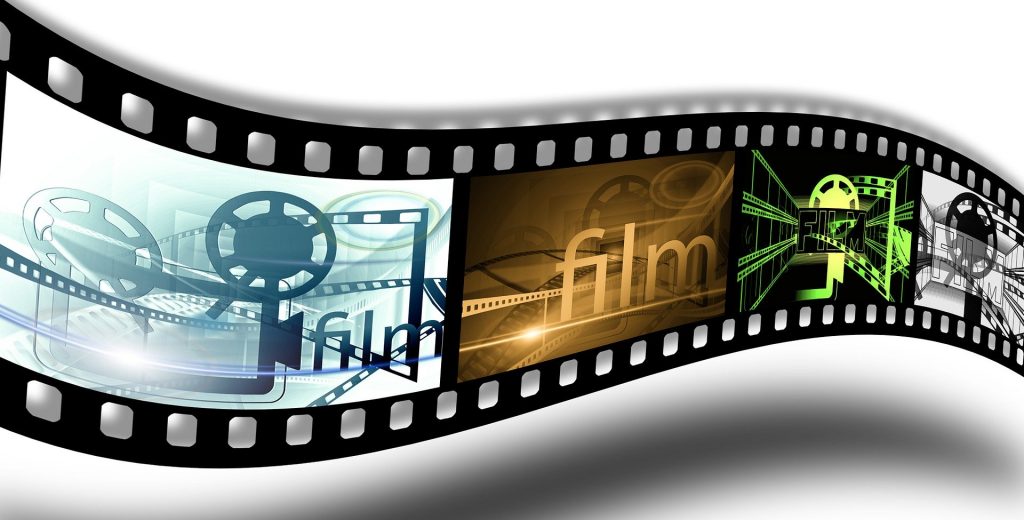 Hawkchurch Film Nights by Chris Andrews ‘Belfast’ was a big hit in June – wonderful to see so many of you there for a terrific film and very enjoyable evening.  Thank you too for your kind comments about the improved presentation with the new projector – it really does make a big difference. I know […] 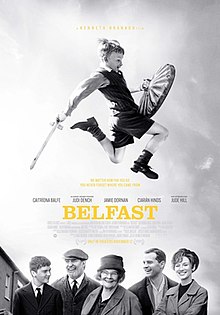 We’re scratching our heads after last month’s screening of ‘West Side Story’ : a terrific film which our audience loved, a brand new projector which really showed off the vibrant cinematography, praise for our refreshments – but only 14 tickets sold, which meant a considerable loss on the night (we need double those numbers to […] 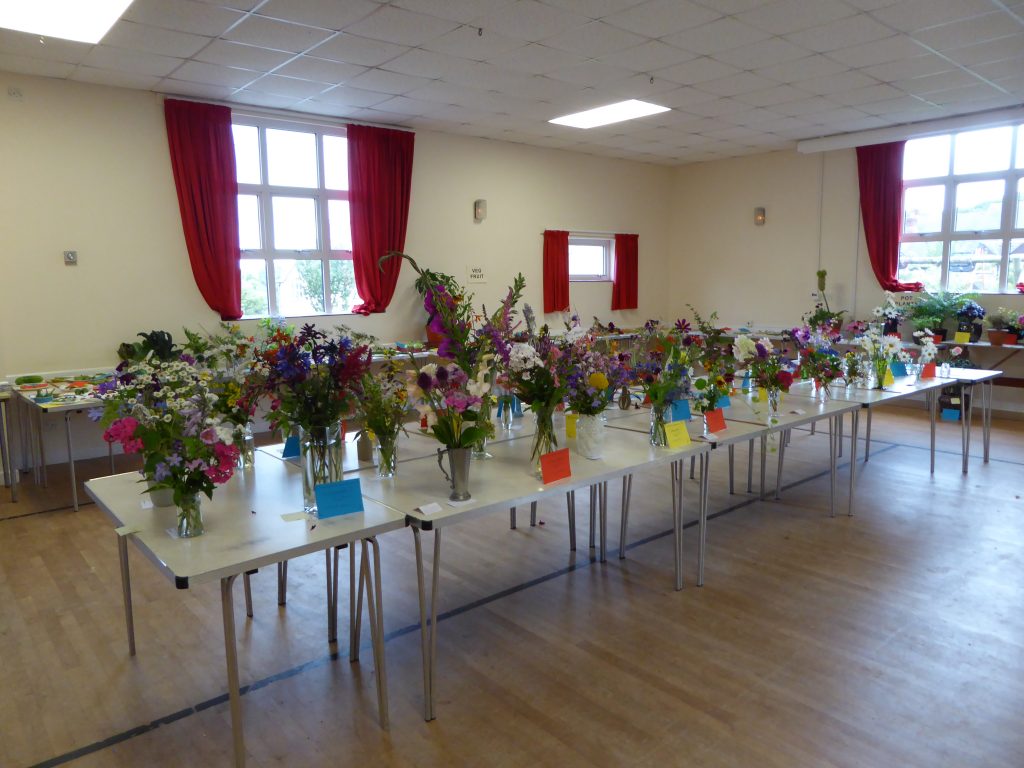 The village 50th Annual Show on Saturday 23rd July is now only a month or so away.To celebrate this special anniversary we hope that you will bring along your veg, fruit, flowers, pot plants, flower decorations, jam, chutney, cakes, art, craftwork and photography. There are many classes to choose from. Anyone over 11yrs can enter […] 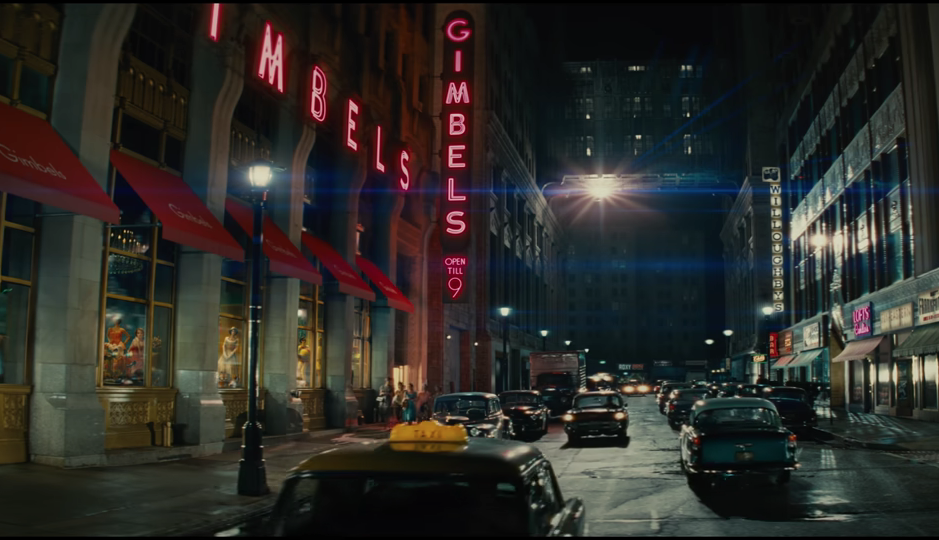 Last month’s film ‘Pig’ was definitely an acquired taste and divided our audience – I came to it expecting some sort of revenge thriller, but it turned into quite a moving meditation on loss.  Certainly not a feel-good movie, though, and it’s high time we had one of those, so in association with Devon Moviola, […] 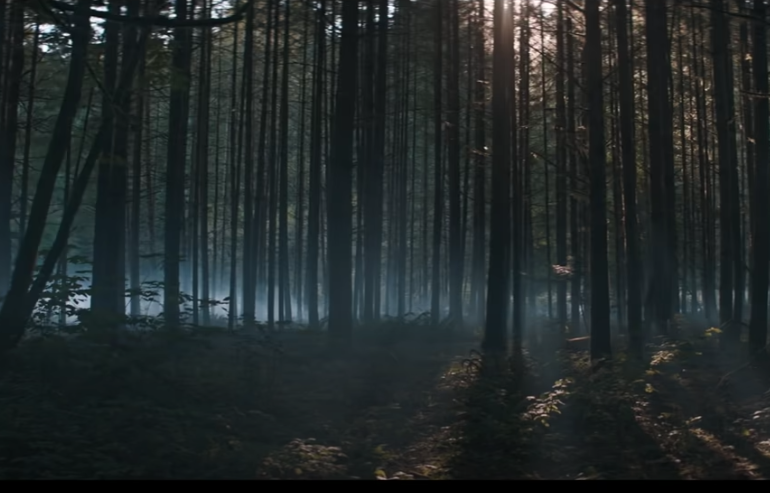 A rather more select audience than usual attended last month’s screening of Spencer – many thanks to all of you who came along. If only I could report that those who couldn’t make it missed a secret gem, but in truth the strong reviews were completely baffling and the film was agonisingly sloooow and scarcely […] 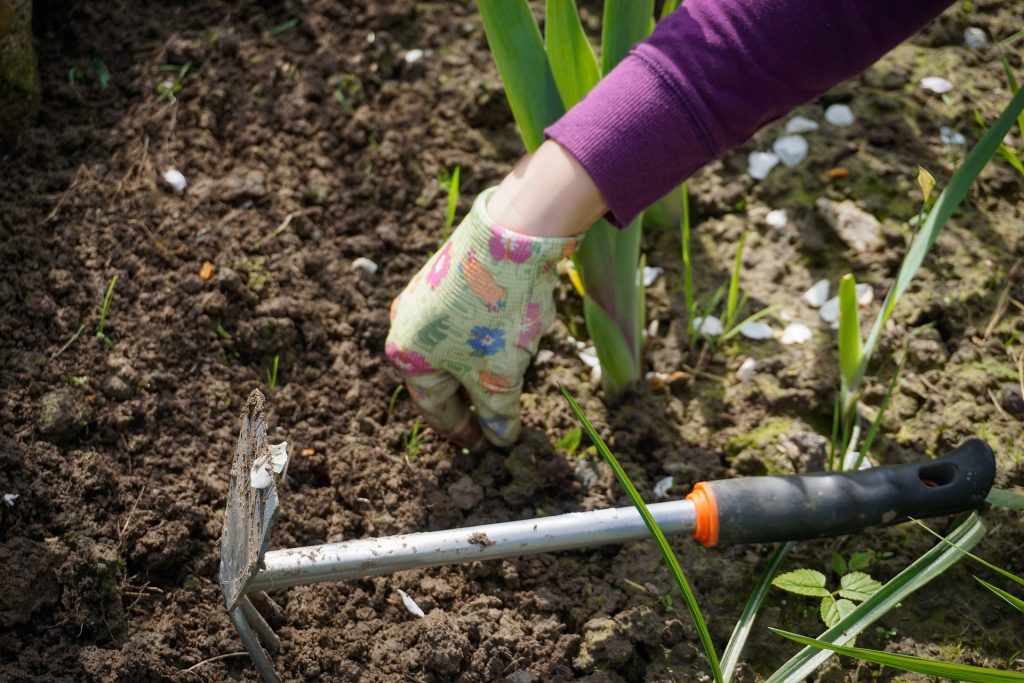 Jenny Short, a garden designer from Lyme Regis, will be talking about ground cover plants that help to defeat unwanted weeds.