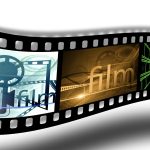 I hope that you are well and bearing up despite the strictures of the Coronavirus lockdown.  As you know, we are currently unable to bring you any screenings at the village hall and this situation is unlikely to change for some time.  We are hoping to resume in September but will of course ensure that we are able to organise screenings safely in accordance with governmental advice on COVID-19 before doing so.

In the meantime, you may be struggling to find much to watch on TV – a situation that will probably get worse as new programmes gradually dry up.  Don’t be a slave to the TV schedules, though – there’s a wealth of films and film-related content to explore, both on Freeview and online.  Here are some pointers:

BBC i-Player – currently showing such classics as The Deer Hunter, Francis Ford Coppola’s The Conversation, Elephant Man and the peerless School for Scoundrels; my pick would be Love & Mercy, a superb 2014 biopic of disturbed genius Brian Wilson of The Beach Boys, with terrific performances by John Cusack and Paul Dano (and some rather good music)

All 4 – Local Hero, Brassed Off, Sexy Beast and Trainspotting are just some of the great films currently available; I also recommend Loveless, a 2017 thriller from acclaimed Russian director Andrei Zvyagintsev (his previous film Leviathan was Oscar-nominated and won Best Film at the 2014 London Film Festival)

YouTube has a dedicated channel showing nearly 50 free full-length British films, from cult favourites like Quadrophenia and Danny Boyle’s debut Shallow Grave to all-time classics like Zulu and A Night to Remember

Also on YouTube is National Theatre Live, a free re-run (updated every Thursday) of some acclaimed theatrical productions : available up to 7pm tomorrow is Tamsin Greig in Twelfth Night; from 7pm tomorrow Frankenstein starring Benedict Cumberbatch and Jonny Lee Miller.  Not cinema, I know…

Curzon Home Cinema allows you to watch a film for free when you sign up for membership, before delving into their terrific collection of current and classic on-demand films – no membership fee and their back catalogue is very reasonably priced

International arthouse fare on MUBI, which gives you 7 days’ free trial, before signing up for £9.99 monthly membership, which allows you access to a rolling selection of 30 films

And finally, don’t forget Talking Pictures (Freeview channel 81), a treasure trove of vintage films – unfortunately you are slave to the schedules here, as there’s no catch-up or online facility as far as I can see, but I’ve watched at least one film a week on this channel since the lockdown started (loved This Happy Breed the other day)!

Not an exhaustive list by any means – let me know if you’re aware of other ways you can watch films at home (legally) without resorting to subscription TV giants like Netflix/Sky/Amazon/Virgin Media/BT Player/Disney+/AppleTV and I’ll pass them on.  Let me know also if you have any difficulty in accessing any of the above.

Happy viewing!  Take care of yourselves and hopefully see you back at the village hall before too long.

Best wishes from Penny, Jacky, Paul and me 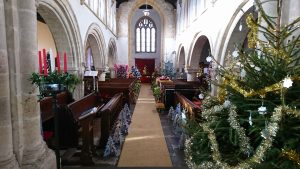 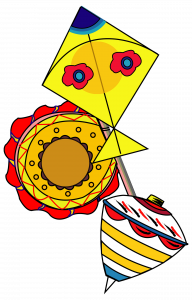 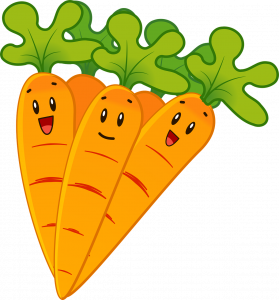 The committee has taken the sad decision to cancel this year’s Show.  It is a great disappointment to cancel for