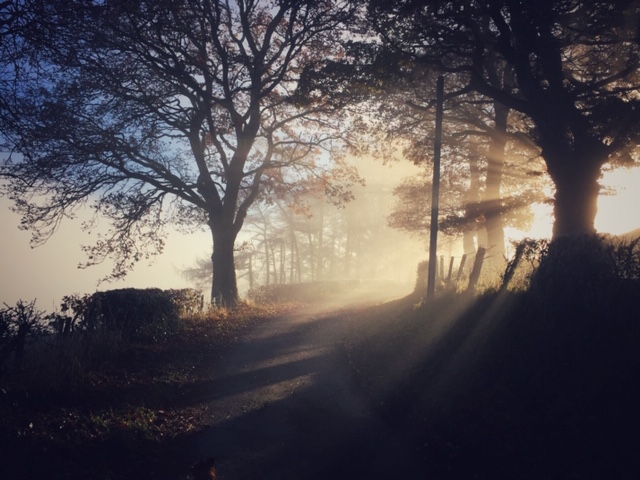 Apologies for absence were received from Cllr Greenshields.

Declarations of Interest: Cllr Fox declared an interest in her expenses payment.

Minutes: The Minutes of the Council Meeting held on the 19h November 2019 were adopted as a true record.

Matters Arising: Cllr Nolan reminded everyone that it was the BIG BREAKFAST in the village hall this coming Saturday 25th January. This is in aid of the both the Air Ambulance Night Landing Site and the addition of a servery and accessible toilet for the Church.

Police Report
There was only one reported crime in the 2 months period preceding the meeting which was theft.

County Report
Cllr Hall had circulated a report in advance of the Meeting. He said that a Police Community Liaison event was being held at All Saints on 28th February.  Alison Hernandez, Police Crime Commissioner for Devon and Cornwall, would be in attendance and Cllrs Churchill and Baker said they would like to attend.  He also mentioned the Police Advocate Scheme and wondered if the low crime statistics for the area accurately reflected the truth as he thought that not all crimes were reported, particularly those relating to agriculture.

District Report
Cllr Hayward reported that the sale of The Knoll (former EDDC HQ in Sidmouth), had now been completed and the Council had received interest as a penalty for late completion.

He reported that Sulina Tullock, who runs the S106 grant scheme, was busy until March. He was aware that there was a delay in grant payments and the Parish Clerk said that the payment for Hawkchurch due in November had still not been received. Cllr Hayward requested that he was copied in on any correspondence.

Cllr Hayward further reported that Chardstock was planning to introduce a new scheme whereby a new tree was planted for every new room that was built in the Parish. He thought that this should be a moral requirement, even if not a legal one, and said that the Woodland Trust were giving away trees for planting. The Clerk said that in Axminster it was usually a case of building houses and then removing trees. Cllr Hayward said that East Devon was one of the worst affected areas for Ash Dieback.

Democratic Period: A member of the public raised concerns that the street light in Brimley Road had not been working for a while. Cllr Bartlett said that the Council were aware of this and repairs were in hand.

Further concerns were raised about the amount of trees which had recently been felled at Wyld Court. Cllr Fox reported that there had been good reasons for the clearance as some of the trees were leaning towards the road and two had already caused issues. It is understood that some more oak trees will be planted in the gaps. The senior arboricultural officer from EDDC had made a site visit and recommended how the poplars might be managed but the ultimate decision as to their fate rested with the Landowners.

Cllr Searle reported that three grit bins now needed filling and that the contents were damp as they had obviously been letting water in.  Cllr Fox said she would report this on the Council website. The grit bin in School Close also needed refilling. Cllr Bartlett reported the drain was blocked from Horseshoe Farm down to the church.

Cllr Fox raised the subject of potholes. It was noted that whilst several roads had been marked up for repair nothing had happened yet. Cllr Bartlett reported that the road to Stonebarrow had been partially repaired which was less than satisfactory. The dangerous jagged edge of the Wareham Road near the spa was also flagged up and it was agreed to pursue it with the Council.

Cllr Searle said the gulleys in the Parish were not being properly cleaned out and suggested the acquisition of a tractor attachment to improve the process might be beneficial. He was asked to submit costings.

The Clerk said that Axminster Council had a dedicated machine for the purpose and it might be worth investigating as to whether they would loan it out as, if the Parish bought one, there was the problem of storage, servicing and repairs.

A member of the public said that years ago ditches had been cleared thoroughly by using a headland plough, a digger and a trailer to remove the humus which had built up from accumulated leaves and mud.

It had been noticed that the school children were not using the special footpath which had been provided to prevent them having to walk on the road.

The planned works on BW14 have not yet started due to the recent wet weather conditions. It is hoped they will be completed shortly. FP47 was to have a replacement hand rail for the existing one which has collapsed and is undermining the bridge structure.

Website
Cllr Nolan reported that the new website is now up and running and that there was still some more content to be added. Cllr Hayward asked if it would comply with the new accessibility rules which had come in and it was thought this would be achieved by the due date.

The Next Meeting will be on Tuesday 18th February at 7.30pm. 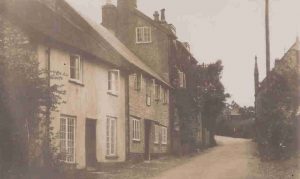 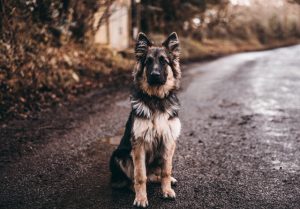 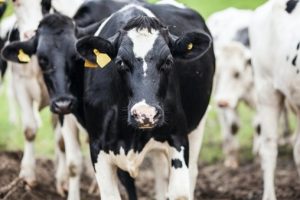 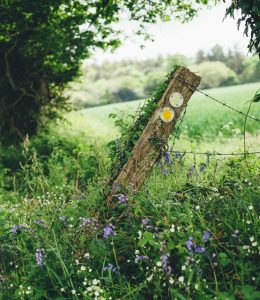